For more than forty years, Steridose has been a leading designer, developer and manufacturer of magnetic coupled mixers and diaphragm valves for the global biopharmaceutical industry. We have also been able to fulfill the processing needs of all associated industries having similar technology requirements. Steridose prides itself on its ability to assure their customers' process integrity whilst at the same time, enabling them to be fully compliant with industry standards.

Steridose began in Sweden in the late 1970s with the primary objective of producing innovative mixing and valve components to better facilitate aseptic manufacturing. In their efforts to achieve this goal, Steridose succeeded in transforming the pharmaceutical industry throughout the 1980s with superior technology that includes magnetically driven mixers and radial diaphragm valves.

In the early 2000s, Steridose was integrated into the Roplan Group, thereby enabling the consolidation of both product development and manufacturing activities. In 2015, together, Steridose and Roplan formed the Velcora Group. Throughout this period of migration, Steridose continued to innovate its technology in response to ongoing customer demands and ever-changing industry requirements.

In 2019, Steridose was purchased by IDEX Corporation and added to the IDEX Material Processing Technologies platform. Steridose’s manufacturing was moved to Ontario, Canada, to take advantage of the synergy between the IDEX MPT product lines. 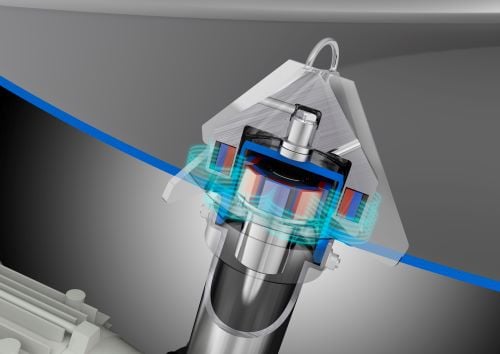 New product development is based on over 40 years of experience with the applications and design requirements of the bio-pharmaceutical industry.

In addition to strategic sourcing partnerships with sub-suppliers, we carry out critical manufacturing stages at our own facilities.

We partner with the best distributors and representatives in the industry, all over the world for the perfect mix.

The Steridose manufacturing facility and regional offices are located in Waterloo, Ontario, Canada, and are well-supported by a Center of Excellence in Stockholm, Sweden.

Working in close partnership with our network of distributors and representatives who provide local support in over 30 countries worldwide, Steridose is able to offer superior quality products and services that consistently fulfill and exceed customer expectations. The degree of success achieved through their joint efforts can be measured by Steridose's vast installed equipment base. 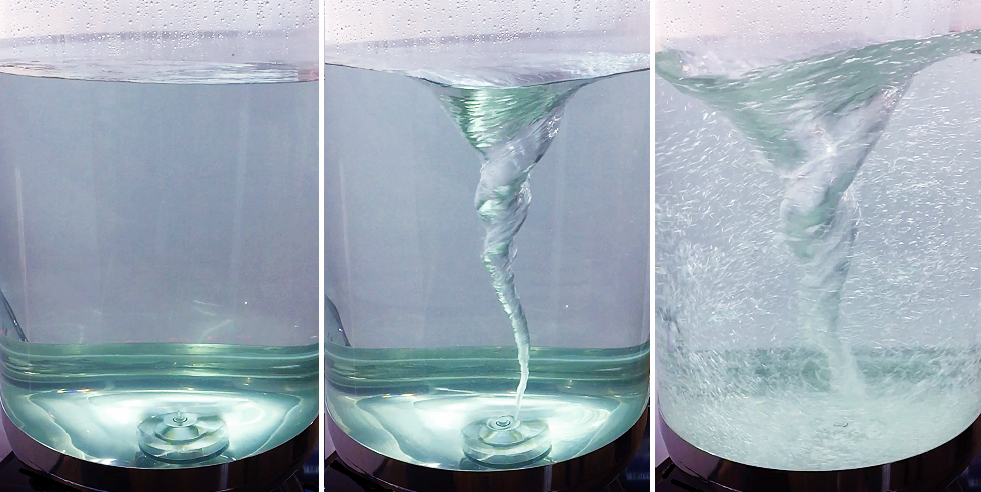 Companies we work with

Learn about the companies currently using Matcon Systems to optimise their production efficiency and profitability.

Steridose, has manufacturing facilities and Technology Centre in North America and a Center of Excellence in Sweden. We are highly specialized in the design, development and manufacturing of magnetic coupled mixers and radial diaphragm valves.

To ensure you make the most of your equipment, we offer a comprehensive range of spares, maintenance and support packages.

If you need a quick answer, fill in your question below and we'll email you right back.

Speak to a member of the team